Ugo Rondinone, was born 1964 in Brunnen, Switzerland. He moved to Zurich in 1983 to become assistant to Hermann Nitcsh, and studied at the Hochschule für angewandte Kunst in Wien until 1990. In the 90s he moved to Harlem, where he continues to live and work, and it was at this time that he emerged as an internationally renowned artist. His work is bold mysterious, and engaging, with each piece both immediately appealing and suggestive of deeper meaning. Rondinone is influenced by German Romanticism, and his work examines the relationship between man, myth, and nature. Referring concurrently to the natural world, romanticism and existentialism, his works encapsulate a “mental trinity” that has underpinned his art for more than twenty years. 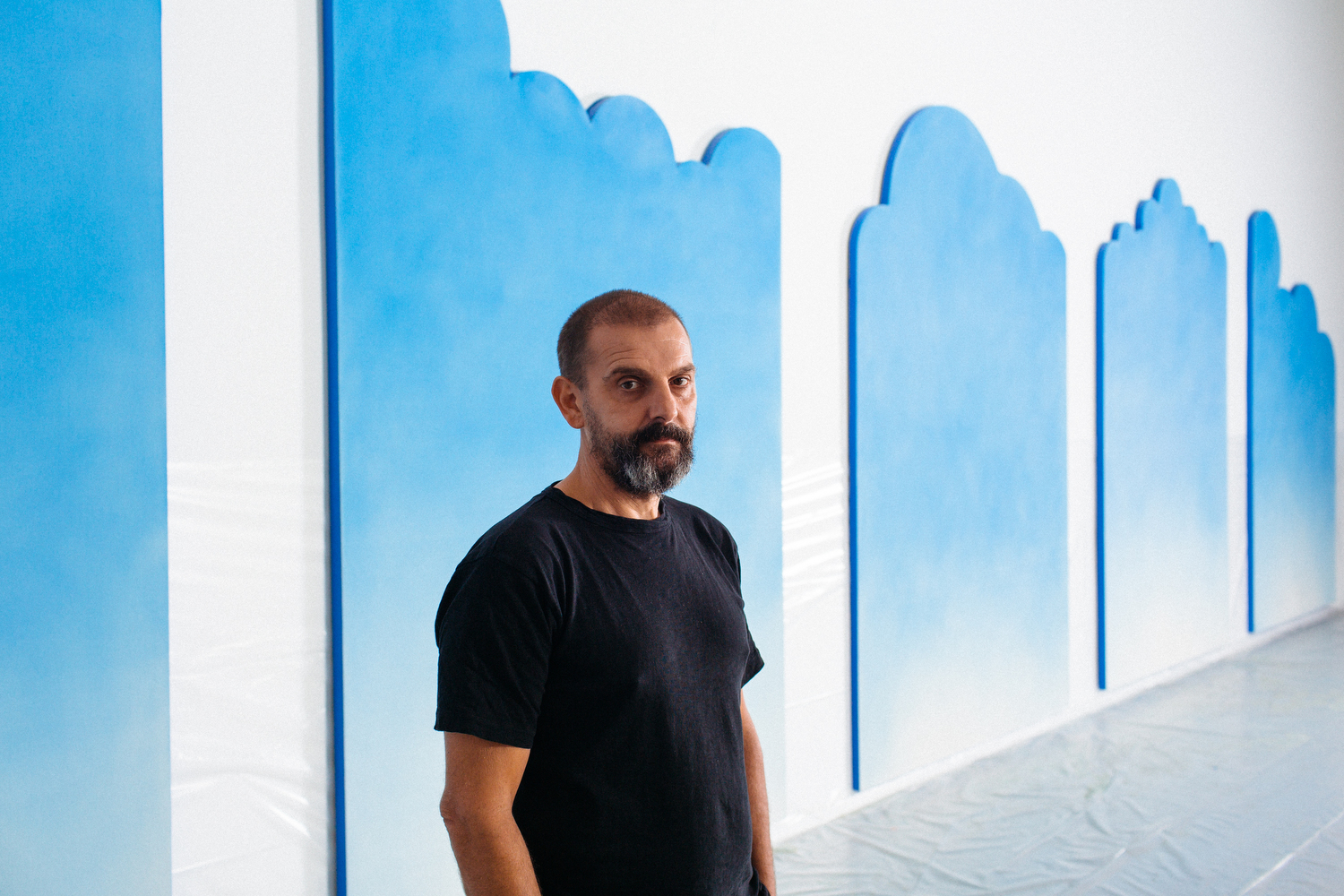